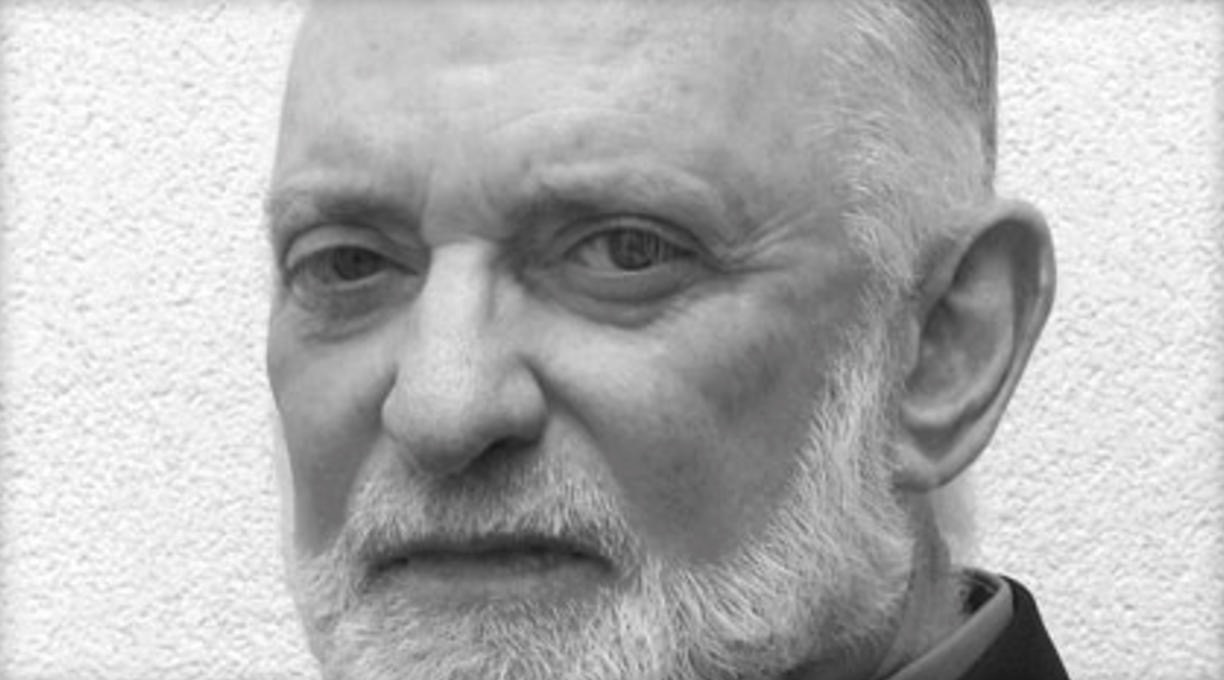 NEW YORK (CBS) Blood patterns at a crime scene have become a familiar, even indispensable element of criminal investigation. It wasn’t always so.

When Rod Englert began his career in law enforcement in the 1960s, virtually no police force in the world knew how to correctly interpret blood spatter. Englert spent years studying and testing how blood behaves–often using cow blood at his farm–pioneering a vital new tool that is now a part of most any criminal investigation. 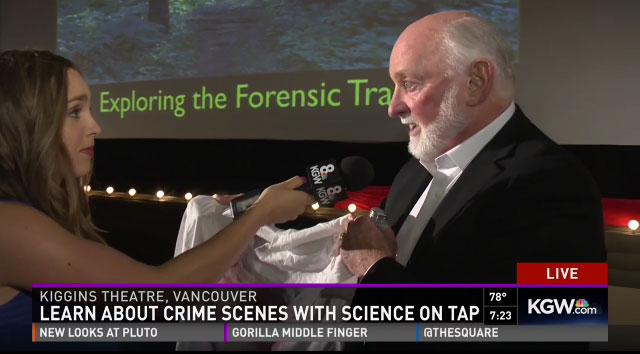 In 1964, Rod Englert had been a uniformed patrol officer for two years in Downey, a bedroom community of Los Angeles. Late one foggy night, he writes in “Blood Secrets,” he’s called out to check on a dead body in an apartment building in the “seedy side of town.” Flashing his light into the small room, he sees a man lying dead, blood pooled on floor, soaked into the bed, smeared in handprints on the walls. He confidently radios in that he’s found a murder victim, adding that it “looks like he’s been assaulted with an ax.” 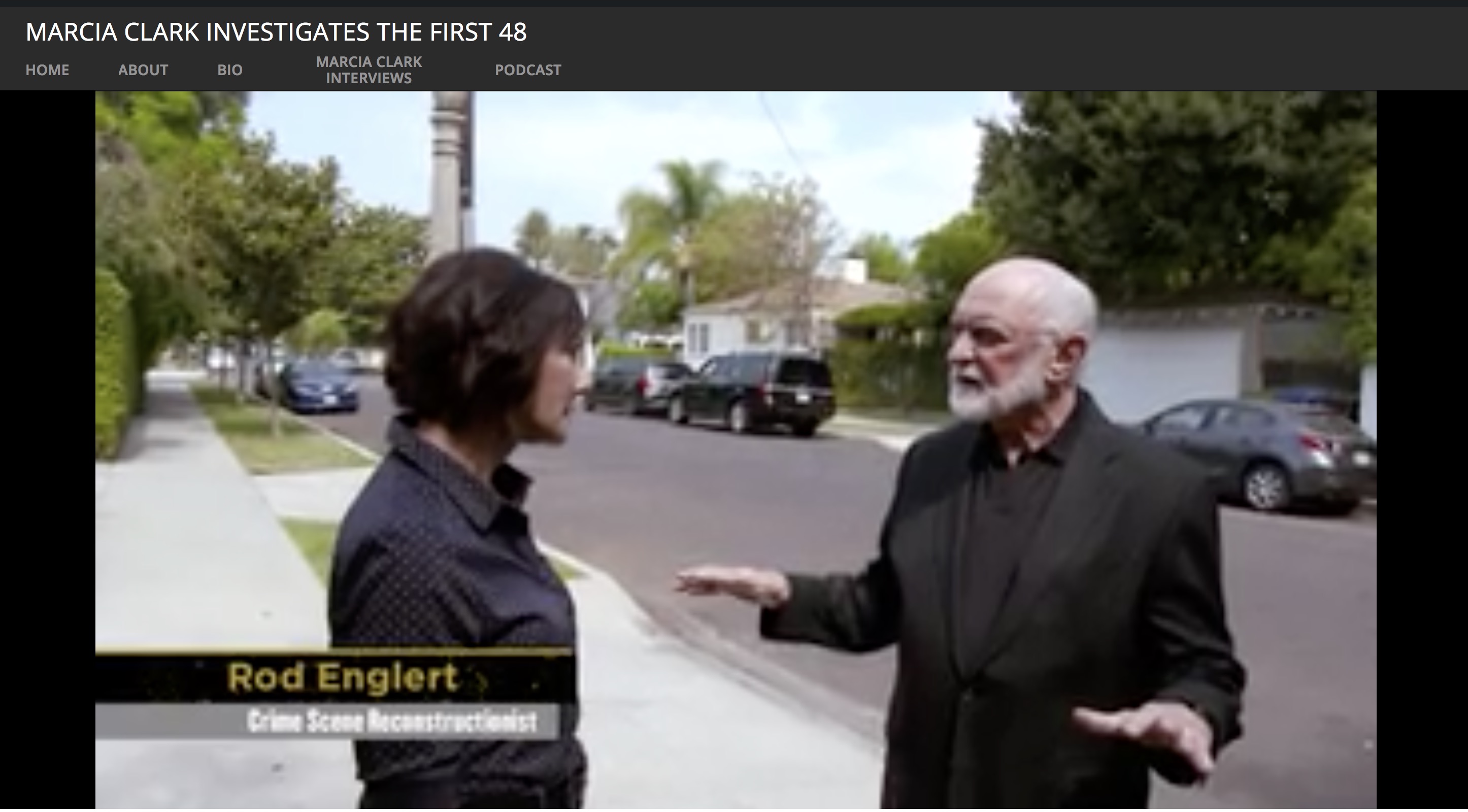