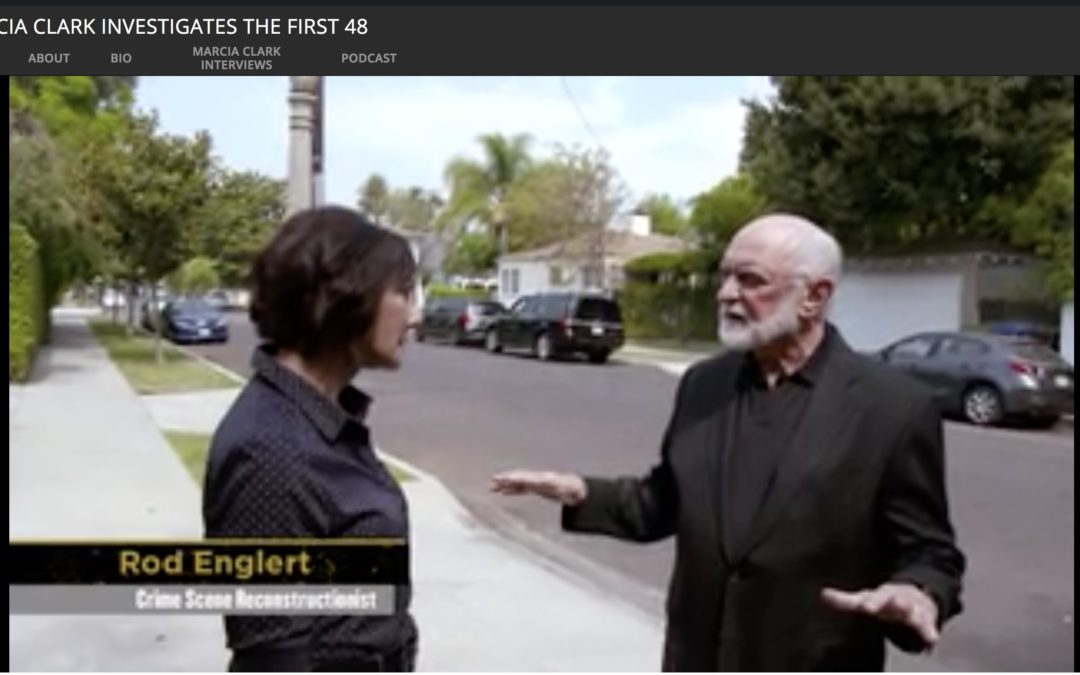 World famous prosecutor Marcia Clark attempts to uncover the truth behind the unsolved murder of actor Robert Blake’s wife, Bonny Lee Bakley. Did Blake murder his own wife? Or did Bakley’s dark past lead to her early demise? Determined to find her killer, Marcia scrutinizes this twisted Hollywood tale to separate the facts from the fiction found in the First 48.

To watch the interview segment with Rod Englert, forward to timecode 24:49 and see him talk about the reconstruction of the shooting event.